I will be making calls to everyone at home today. I can't wait to hear how you are all getting on! Please note this number may appear as an unknown number.

Let's start today with a story.

Do you have a favourite Teddy Bear?

What is their name?

How long have you had them?

Can you draw a picture of your Teddy and write one sentence about it? 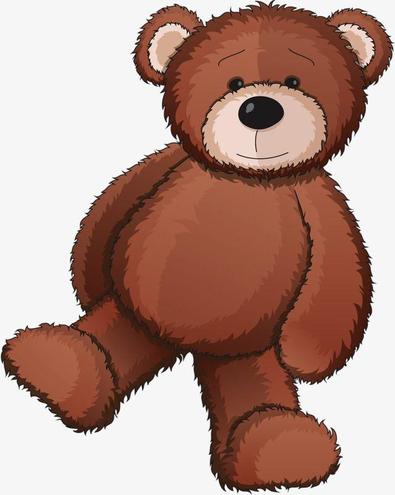 Today in Maths we are going to be looking at something called a part whole model. The part-whole model is the concept of how numbers can be split into parts. Children using this model will see the relationship between the whole number and the component parts, this helps us make the connections between addition and subtraction. 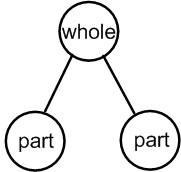 How to use a 'part-whole' model

More maths help for Year One and Reception

Complete the part-whole models below.

Today we are looking at a new sound! I am very excited to teach you this sound because it is a trigraph!

If a digraph is two letters that make one sound. What do you think a trigraph is?

It's three letters that make one sound! 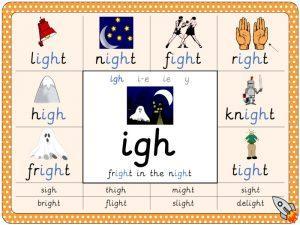 Watch the lesson with me below.

Learn 'igh' with me

Have a go at reading the words below. 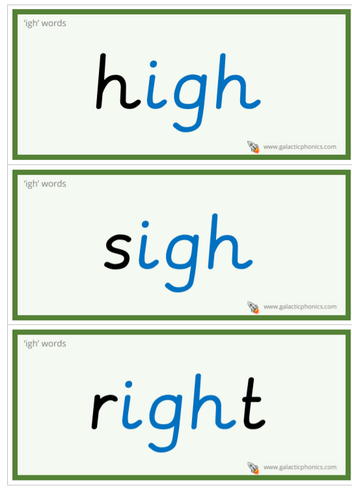 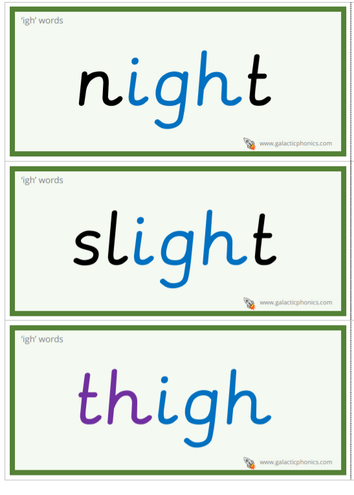 Have a go at this experiment below.

This week in Collective Worship we are looking at Trust.

Ask a grown-up to read the story below

Today, our story is about a botanist, which the name given to a scientist who studies plants. There are two deliberate mistakes – things that should not have happened in the story. See if you can spot them.

Mr Carter-Brown was a very determined man. He was a botanist and wanted to collect specimens of the rarest plants in Britain. He would consult his textbooks and journals to find out where the rare plants were located and then go off in search of them. It wasn’t easy – sometimes they were in the most inaccessible places and sometimes they were very difficult to find because so few of them existed.

On this particular day, he was in search of the Snowdonia hawkweed – a flower that is only found in Snowdonia, nowhere else in the world. The Snowdonia range of mountains covers hundreds of square miles, so Mr Carter-Brown knew that finding it would not be an easy task. He also knew that he hawkweed grew in very few places on the mountains and no one had seen it for years. He had decided that he was going to search until he found it and didn’t care how long it was going to take.

Mr Carter-Brown had spent the day tramping the mountains and was just about to give up when he spotted something high up on a ledge that looked promising. There was no way he could climb up to the ledge because it was just about vertical and he was no climber, but he was sure that if he walked further up the mountain, he could come down to the ledge from the other side and look down to examine the flower more closely.

Just ten minutes later, he was peering over the ledge and whooping with excitement, convinced that it really was a Snowdonia hawkweed. Mr Carter-Brown, with trowel in hand, reached down over the ledge, determined to uproot the flower and take it home in triumph. Unfortunately, he just couldn’t quite reach down far enough to get at it. Carefully he wriggled a little further until his chest was over the top of the ledge. He grunted and strained, but still he was short of his prize. He tried to wriggle further out until only his waist and legs were on firm ground, but that made him feel quite dizzy and he carefully dug in his feet in order to slowly pull the weight of his body back from the ledge.

Red faced, panting and trembling a little after his exertion, Mr Carter-Brown noticed a small boy a little distance away who had been standing watching. Just like most small boys, he was inquisitive and wondered what this man was up to.

Mr Carter-Brown wasn’t in the mood to talk to an inquisitive boy, so he pretended not to hear him.

‘What you doin’?, the boy repeated – a little louder this time.
‘Nothing you need to be concerned about’, said Mr Carter-Brown, hoping the boy would go away.
‘Why?’ This was how the boy always responded when he was told to mind his own business.

An idea came to Mr Carter-Brown, just as he was about to tell the boy to go away.

Mr Carter-Brown explained what he was doing and how he could just not quite reach the flower he had been searching for. He suggested that he could hold the boy by his feet and suspend him over the ledge to reach the flower for him. The boy was small and Mr Carter-Brown was quite strong, so he assured him there would be no problem. He held up the five pound note, the boy took it and then, without another word, ran off, leaving a surprised and very cross Mr Carter-Brown standing there with his mouth wide open.

After the initial shock of what had happened, Mr Carter-Brown was left muttering to himself and more convinced than ever that little boys are not to be trusted. He tried to reach the flower a few more times, perhaps thinking that, by some miracle, his arms might have grown in the last 20 minutes, but, of course, nothing had changed. He was just about to give up and go home when the boy suddenly appeared again . . . and he wasn’t alone.
‘This is my Dad, he said. ‘I can trust him.’

In no time at all, the boy was lowered over the ledge by his father and the flower presented to a very grateful Mr Carter-Brown.
‘What a lovely little boy you have’, he said to the father (not quite what he had been thinking a short time before!)